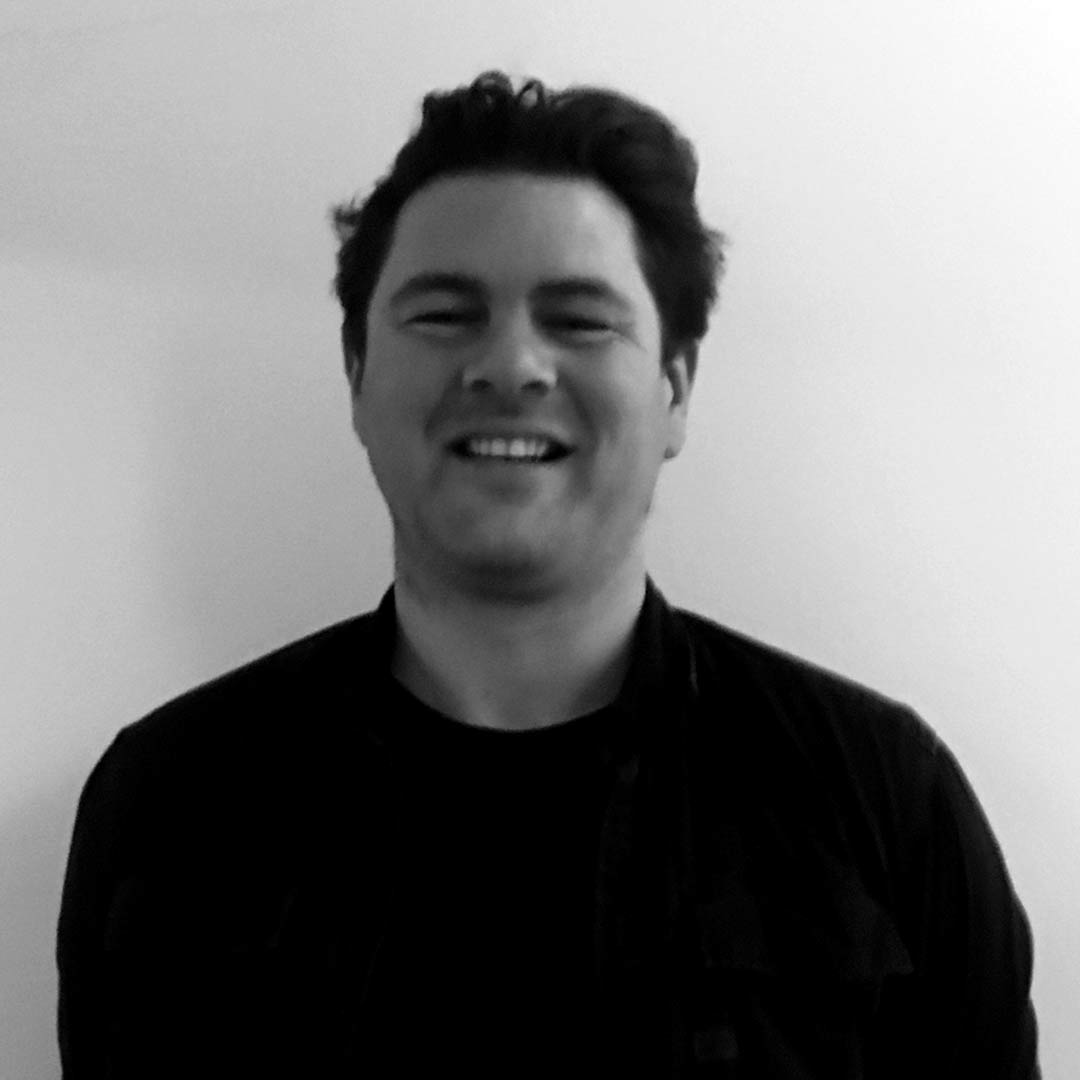 He is one of the greatest creative minds on this planet when it comes to creating immersive shows. And then to think that he’s been doing this for only fifteen years…
And in that time span Pip has conceived, developed and directed large scale immersive environments and shows. Have you ever heard of Arcadia, the immersive installation that has travelled the globe and back again at least seven times, gracing festivals like Glastonbury, Burning Man and Ultra Music Festival? Yup, that’s Pip.

As co founder for Arcadia Spectacular, Pip has built a grass roots organisation into a global phenomenon which continues to thrive. Over the course of his entire career, Pip has delivered award winning performances, witnessed by more than two million people on four continents.