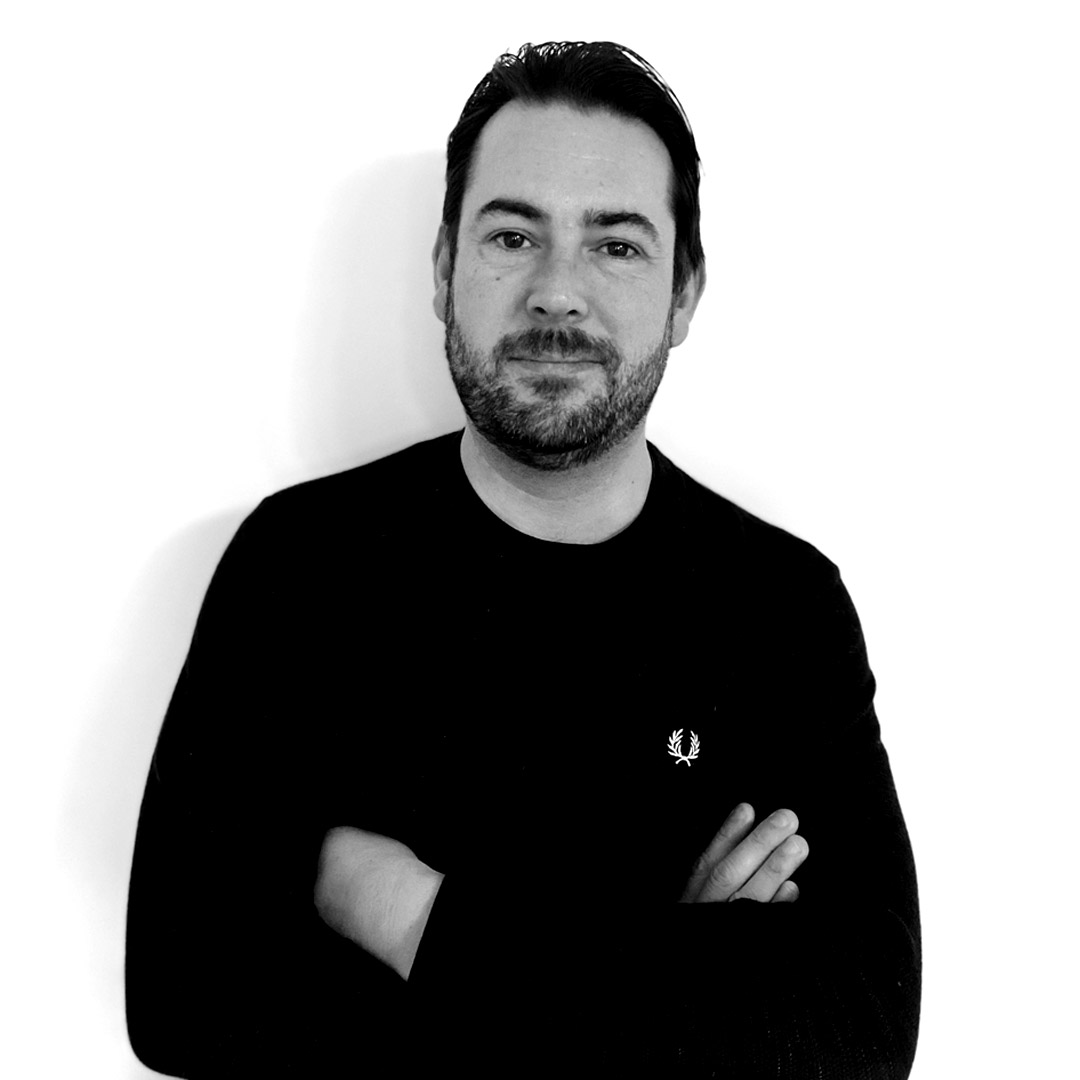 Tijs has been active in the event and entertainment industry since the late 90’s, so it’s understatement to say that Tijs has quite the experience. From his involvement in several Ghent-based (Belgium) event concepts to his participation in the infamous Belgian techno concept, ‘Kozzmozz’, Tijs has been around the block, leaning more towards the food and beverage side of things, from supplies to bar staff. Never one to sit still, Tijs hosted a lot of different events and eventually landed at ID&T Belgium (which is now called WeAreOne). From the start in 2004, Tijs has co-founded all projects the company was producing, from the Belgian editions of Sensation and Black to Tiësto in Concert and yes, Tomorrowland. At what is probably the biggest electronic music festival in the world, Tijs oversaw all commercial deals, sales and food & beverage, further developing F&B when Tomorrowland started to conquer the world with editions in the USA and Brasil. After producing ‘The Ark’ in 2017 and 2018, a four day music festival on a major Royal Caribbean cruise ship, Tijs sits in the driver’s seat as CEO of Nasty Mondays, CEO of The Resistance (Voltage Festival) and as managing partner at First In Line, a food & beverage staffing company.